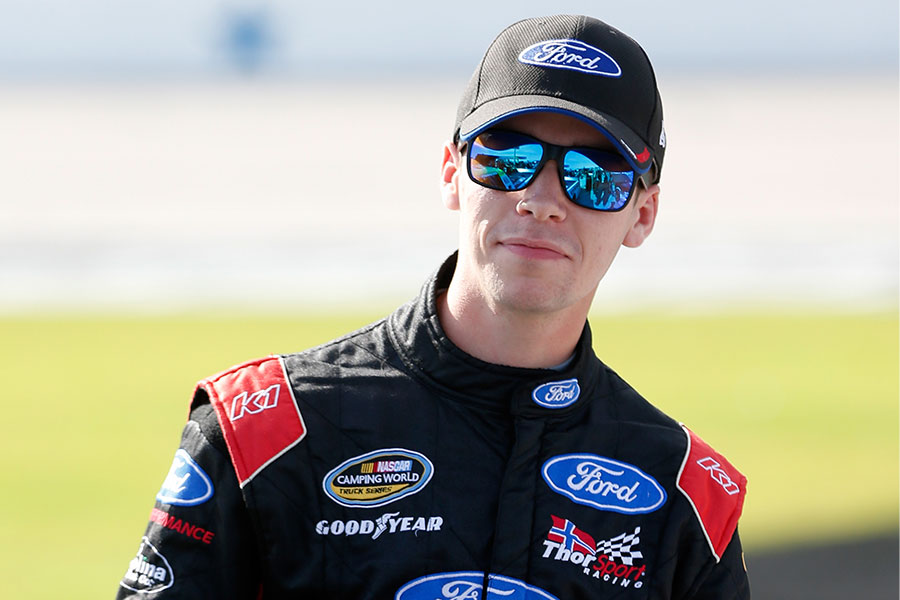 ThorSport Racing has made 87 starts at the 1.5-mile oval with 19 different drivers since 1997:

Ford-powered F-150’s have found victory lane 98 times since 1995 in the NCWTS, including three wins at Texas Motor Speedway:

“With the recent repave at Texas Motor Speedway, it has brought challenges for teams, but I think we did a great job finding speed in our No. 41 Carolina Nut Co. Ford F-150 earlier this year. Unfortunately, that was one of the races where we had issues with our truck that took us out of contention, but if you look back, we challenged for the lead and was a solid top-five contender. It was definitely a truck that could’ve won the race. I feel very confident going back to this track this weekend. I feel Texas and Homestead-Miami Speedway will be our two strongest tracks left this season.”