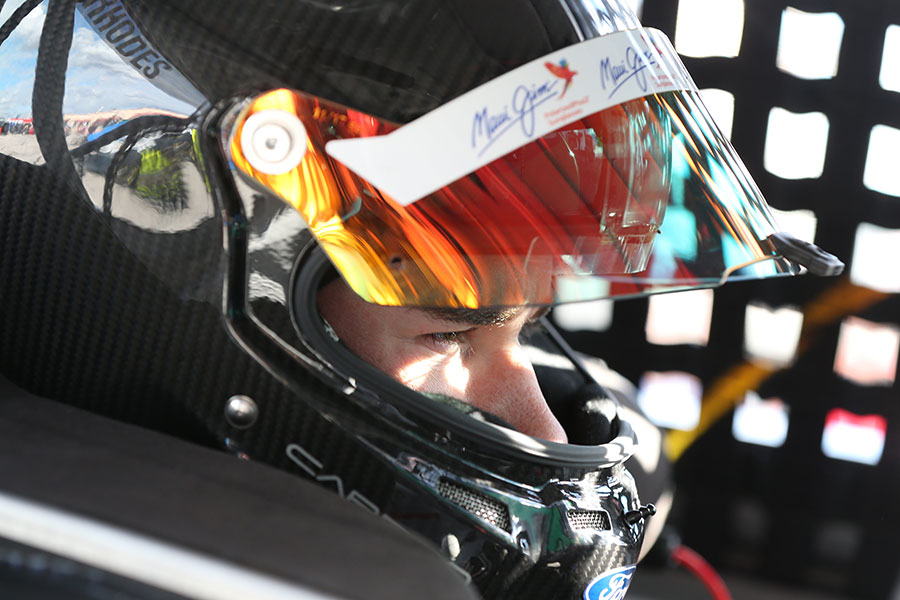 ThorSport Racing has made 46 starts at the one-mile low-banked tri-oval with 17 different drivers since 1996:

Ford-powered F-150’s have found victory lane 98 times since 1995 in the NCWTS, including three wins at ISM Raceway:

“I’m really excited to run ISM Raceway this weekend. With the new start/finish line, I feel like you’ll see a brand-new race on the restarts, and to me, that’s going to be exciting. Turns 1 & 2 really fit my driving style. I love how flat it is, how much room there is. You can really move around and challenge other trucks, and I will be taking my Carolina Nut Co. Ford F-150 to the bottom, making some crazy passes on the restarts. It is a tough place to pass at, but with the new start/finish line, I feel like it’s going to put an a very entertaining show for the fans.”