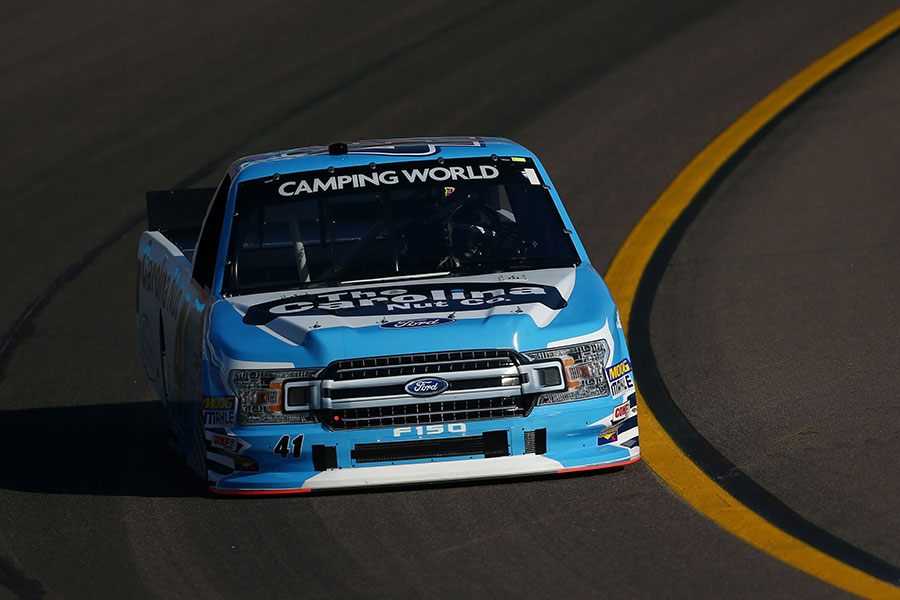 ThorSport Racing has made 44 starts at the 1.5-mile oval with 17 different drivers since 1998:

Ford-powered F-150’s have found victory lane 98 times since 1995 in the NCWTS, including six wins at Homestead-Miami Speedway:

“It’s all about winning Friday night at Homestead-Miami Speedway. It’s Ford Championship Weekend, and it would be extremely special to go out there and finish off the year strong with victory in our Ford F-150. Last season, we led a bunch of laps and I felt like we had a truck that was capable of winning. I know we can do the same this year and win. It’s a very fun racetrack, and one I’ve looked forward to all season.”